Watch a concert in VR while the Tesla's on Autopilot 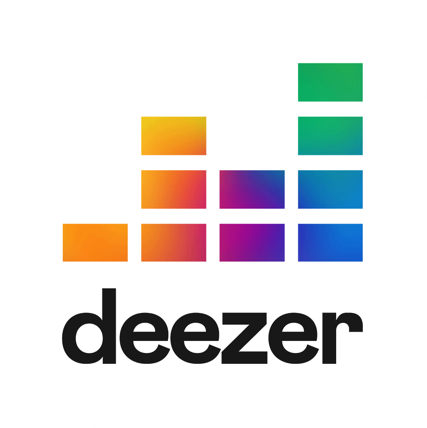 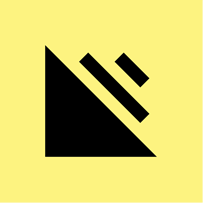 Our love of music grows

The music industry and its reach has grown close to 10% year over year since 2012 with no signs of slowing down. At the end of 2019, it was estimated to be a $5 billion dollar industry. Listeners currently stream about three-quarters of all music, and with only 50% of the world currently connected to the internet, there’s still plenty of room to grow.

“World Tours” no more? An Influx Of Hip-Hop Artist Residences

Most seasoned music artists love performing but dread the grind of touring. Las Vegas is well known for its resident music artists, but there are signs that more venues will be built in large international cities to accommodate performers to entertain closer to home.

Ask most seasoned artists and they will tell you they love performing but hate the grind of touring. Show, bus, try to sleep, next city, soundcheck, boredom, wash, rinse, repeat. Not to mention the challenges around diet, overindulgence with substances and other things uniquely familiar to the road. In 10 years’ time, it won’t just be Las Vegas regularly hosting artist residencies.

While it’s unlikely mini Vegas’ are going to pop up around the world over, what we will see is more 5-10,000 seat venues being built in destinations such as Los Angeles, New York, Niagara Falls (it’s happening now), and other U.S. and international cities affording artists the opportunity to fill arenas night after night while cutting down on travel.

The size of the venues will allow artists to hold consecutive night stands, or as Billy Joel has done at Madison Square Garden, hold non-consecutive residencies where their strongest pockets of interest lie. There will still be worldwide tours, but the economics of residencies are sure to become more appealing over time.

As social media followers and streaming numbers build an artist’s fan base, the importance and function of record labels come into question. More and more artists are simply taking control into their own hands and marketing their own music.

Partnership with product and service sellers

No longer taboo, music artists are doing commercials for designer brands and luxury services vendors. Large corporations may start to step into space formerly held by record labels to support artists in exchange for the promotion of products and services.

Concerts will blow you away

Expect to see more deceased artists on stage, as hologram technology improves and nostalgia for legendary performers grows. Can’t attend a concert in person? No problem, virtual reality will open doors to places you never expected to access. Think you’ve seen it all? 3D projection mapping is bringing surreal visuals to the stage, distorting all of your preconceptions of what is possible.

Daddy’s Car: a song composed by Artificial Intelligence - in the style of the Beatles

The Magic of 3D Projection Mapping

Here’s How Holograms on Stage Can Look So Real 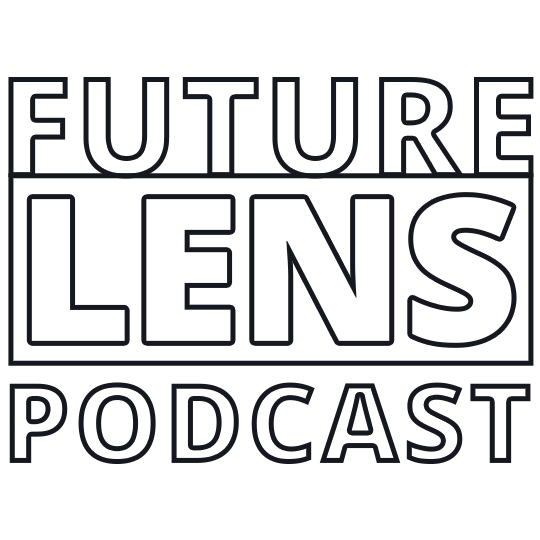